MCM Fashion Group Japan K.K.: Pushing termination of employment without any legitimate reason. We will not accept the illegitimate dismissal under the pretext of COVID-19.

Ms. A was working at MCM Fashion Group Japan K.K. (Junbom Lee, Representative Director) . This company is well known as one of the luxury brands located in Ginza where many other famous fashion and luxury brands’ stores are.

Ms. A was introduced by the then MCM President and joined MCM as the Executive Assistant as well as supporting the E-commerce team which had just launched the online store on their website. She had been managing ecommerce customer service mainly (by herself) and had been requested to transfer to the E-commerce team; she officially became a member of the E-commerce team since March, 2020.

Due to COVID-19, MCM had to close the retail stores temporarily and recommended office employees to work from home. At the beginning, Ms. A was working from home without any problems. Right after the then President left MCM, the situation changed suddenly. Ms. A was informed by MCM suddenly that MCM had decided to end her employment despite her permanent employee status at the end of April 2020 because of the slumping business caused by COVID-19. There was a rumor that MCM’s Vice President was hostile to the then President. Right after the then the President left MCM, the Vice President who started to have real power made a decision on restructuring the team based on pure personal preferences of employees rather than performance and capability. Ms. A’s dismissal is so-called wrongful (illegitimate) dismissal under the pretext of COVID-19 which meant getting rid of the employee who the Vice President personally disliked.

Ms. A joined the labour union named “Precariat Union”,which anyone can join, and submitted a request to MCM with the support of the labour union to withdraw her dismissal. MCM presented a proposed date of company response around the middle of May “due to COVID-19.” We Precariat Union were deeply concerned that MCM will push through the dismissal if we could not arrange the negotiation within April. We requested to defer the dismissal to after the negotiation, however MCM pushed it through saying “we will not withdraw this dismissal anyways” and did not explain a clear reason why Ms. A was dismissed. MCM deprived Ms. A of her work and life without showing a legitimate reason even though Precariat Union had already addressed the company.

Although MCM insisted that “Ms. A’s tasks are not necessary any more,” the company requested Ms. A to transfer all her tasks to a successor who just joined in April 2020. MCM’s action was very inconsistent with their words. Until this day, we still have not received an answer from MCM about compensation nor the possibility of reshuffling the workforce in the company. We must not resolve to dismiss the employee for the purpose of getting rid of “an obstacle” by using COVID-19 as an excuse for someone high up in the company to maintain power.

Message from Ms. A (about her feelings)

I did see that company’s sales were decreasing because all retail stores were forced to closed temporarily due to the declaration of a state of emergency by the government because of COVID-19. But I could not believe that I would be fired merely 2 weeks later and I was informed by the company so suddenly.

If this is the dismissal for the purposes of company reorganization, I would like MCM to explain the details of that, because I believe my role was essential in the E-commerce team, as it was the only business until that is still doing well under COVID-19. I told MCM that I cannot agree with the dismissal unless I understand the rationale, MCM still pushed it through unilaterally without my agreement, without any clear reason, or explanation and simply said “This has been decided by head quarter. We don’t care whether you agree or not because company has already decided.”

I honestly cannot believe their statement because MCM has just hired a new employee who is going to cover all my tasks. Therefore, there is no way that my tasks are so-called “not necessary anymore.” Under COVID-19, the E-commerce team is the only team that is still doing good business and in fact would need more support. I strongly feel that the reason why I was let go was purely based on the personal preference of “like or dislike” by the decision maker of the company, without any legitimate evaluation based on performance, capability and contribution to the company.

I had been working at MCM for a year and half in such a high-turnover-rate environment (employees who have been with the company for less one year are than those who have left). During this period, I really did my best to contribute to our customers, partners and the company. But I am very disappointed with this ending because this makes me feel that I was not appreciated at all given how MCM was pushing through this illegitimate dismissal.

This kind of illegitimate employee termination issue cannot simply be excused with “it happens in foreign‐affiliated companies” In Labor Contract Act, Article 16 states “if a dismissal lacks objectively reasonable grounds and is not considered to be appropriate in general societal terms, it is treated as an abuse of rights and is invalid.” I would like MCM to understand this in the context of labour law and respond to this issue not in a smug manner but in good faith and objectively.

If there is someone who is falling into this kind of situation like me, I would like to send a message through my personal experience that there is a meaning to engage in taking action toward finding solutions - no need to swallow it. 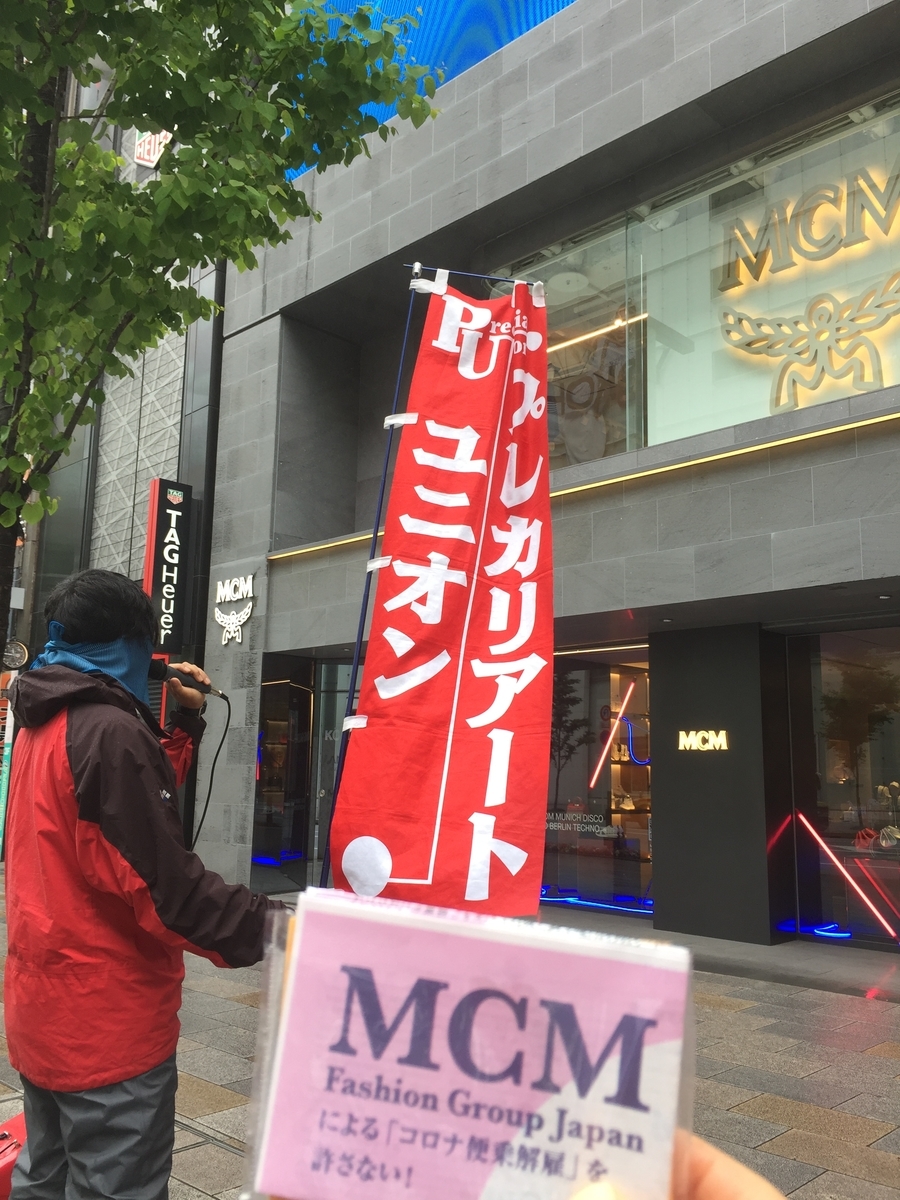 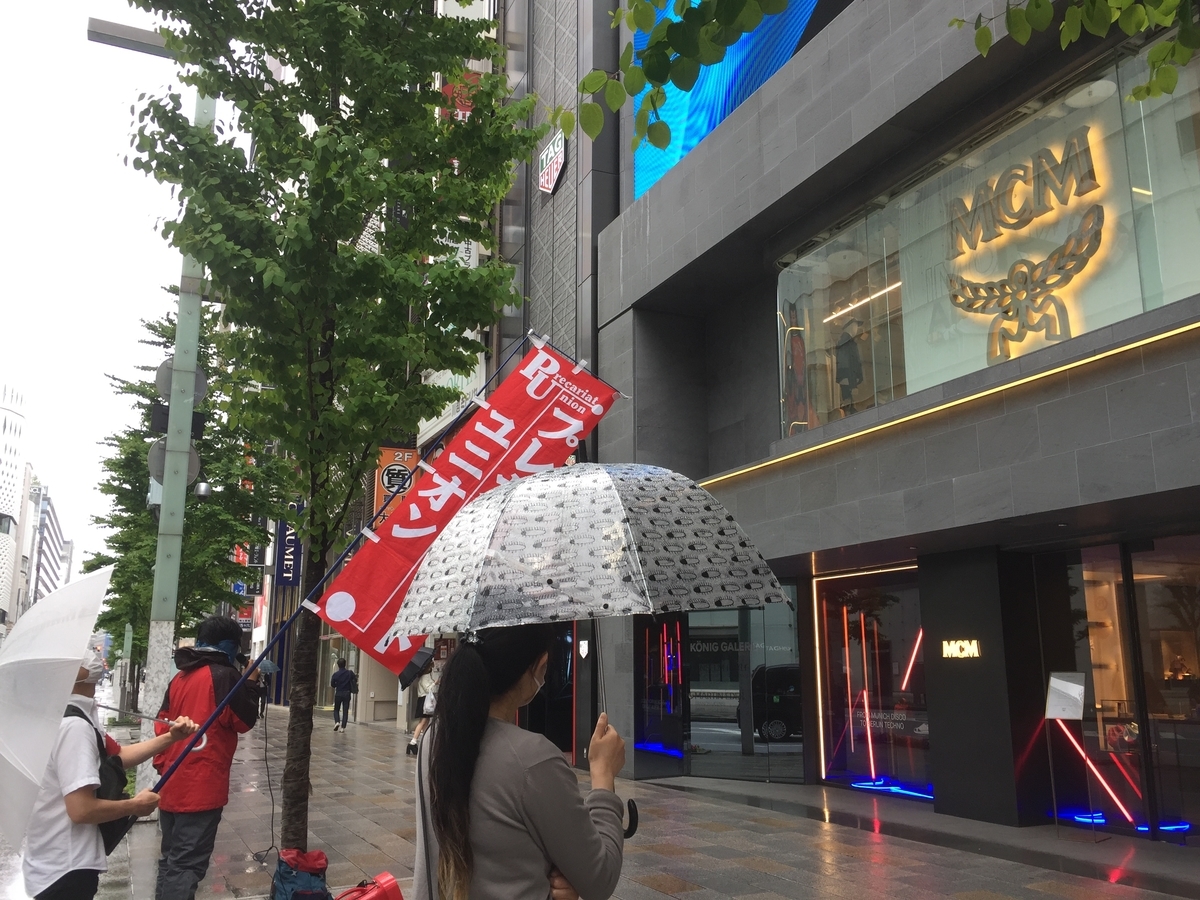 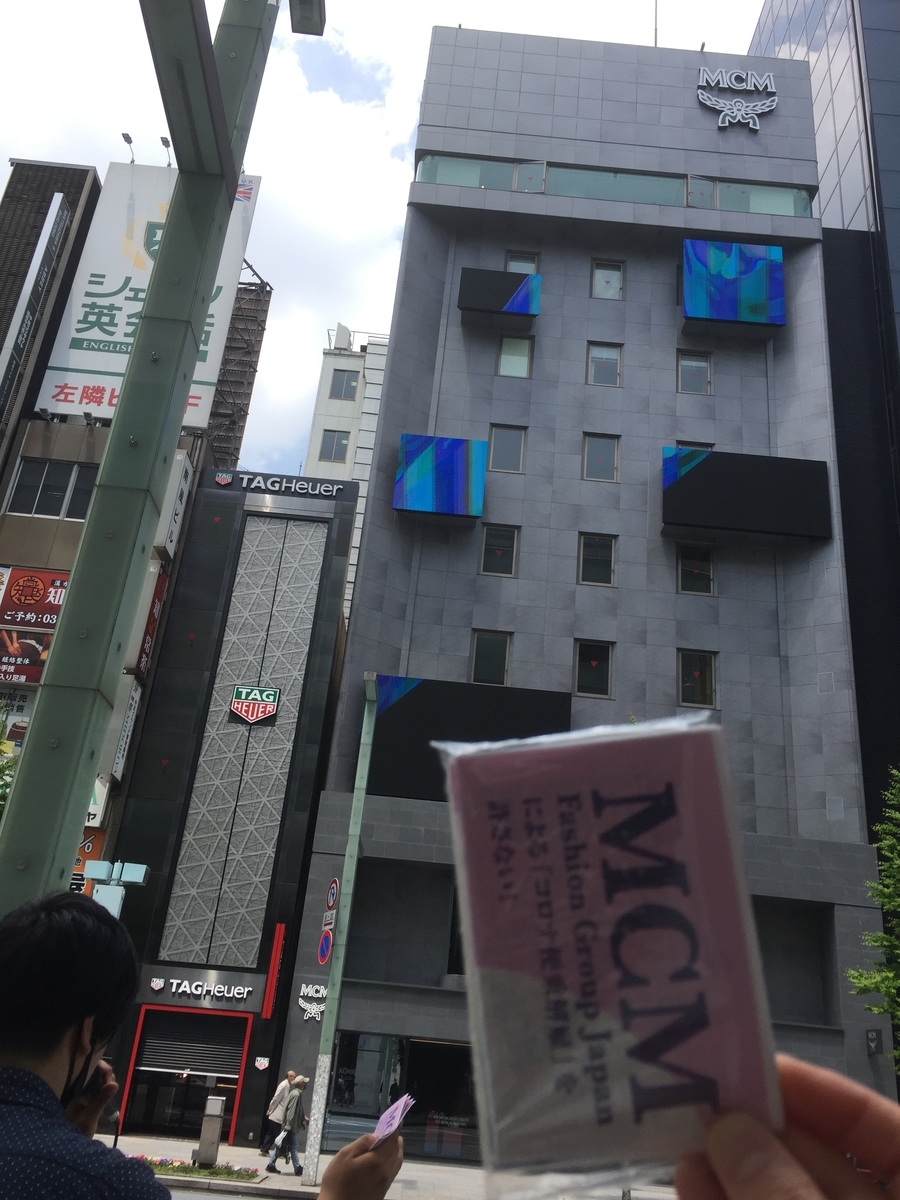 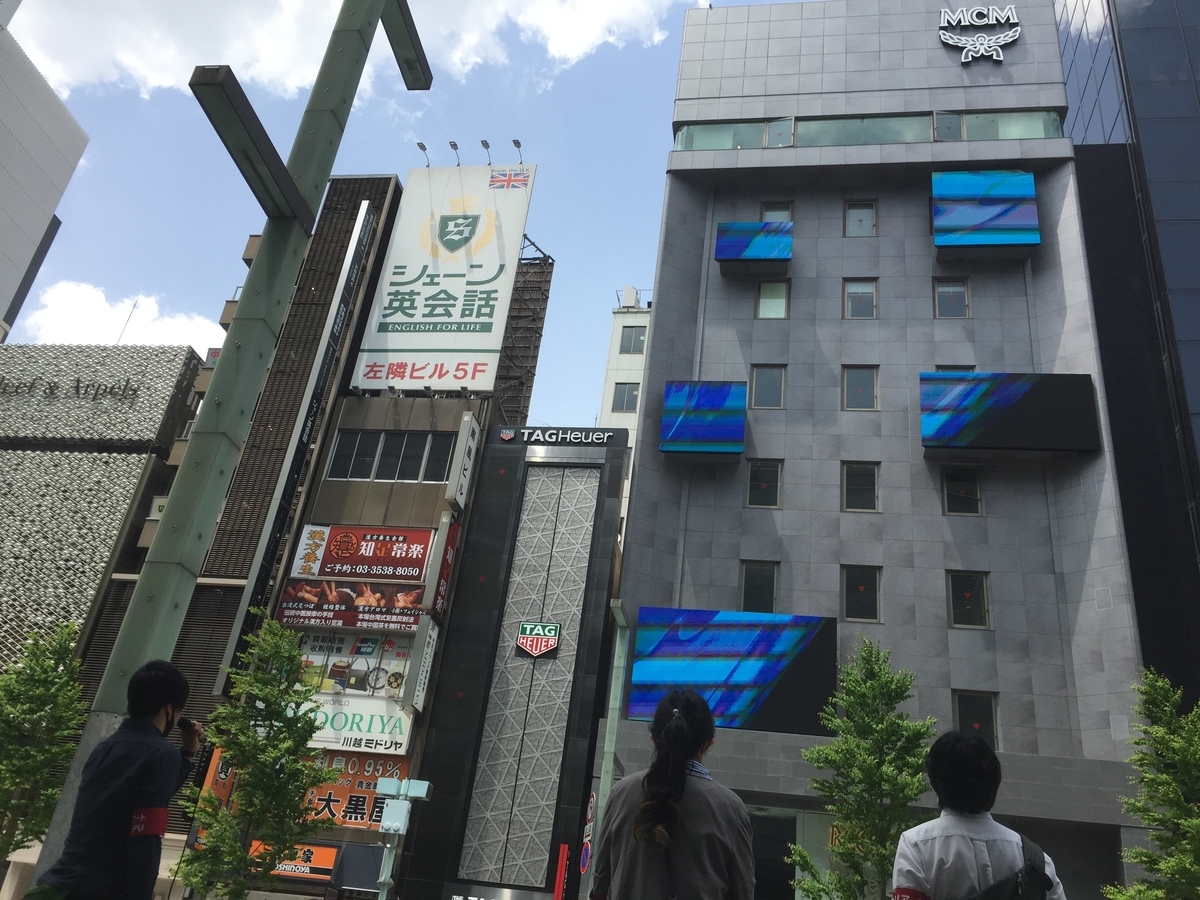